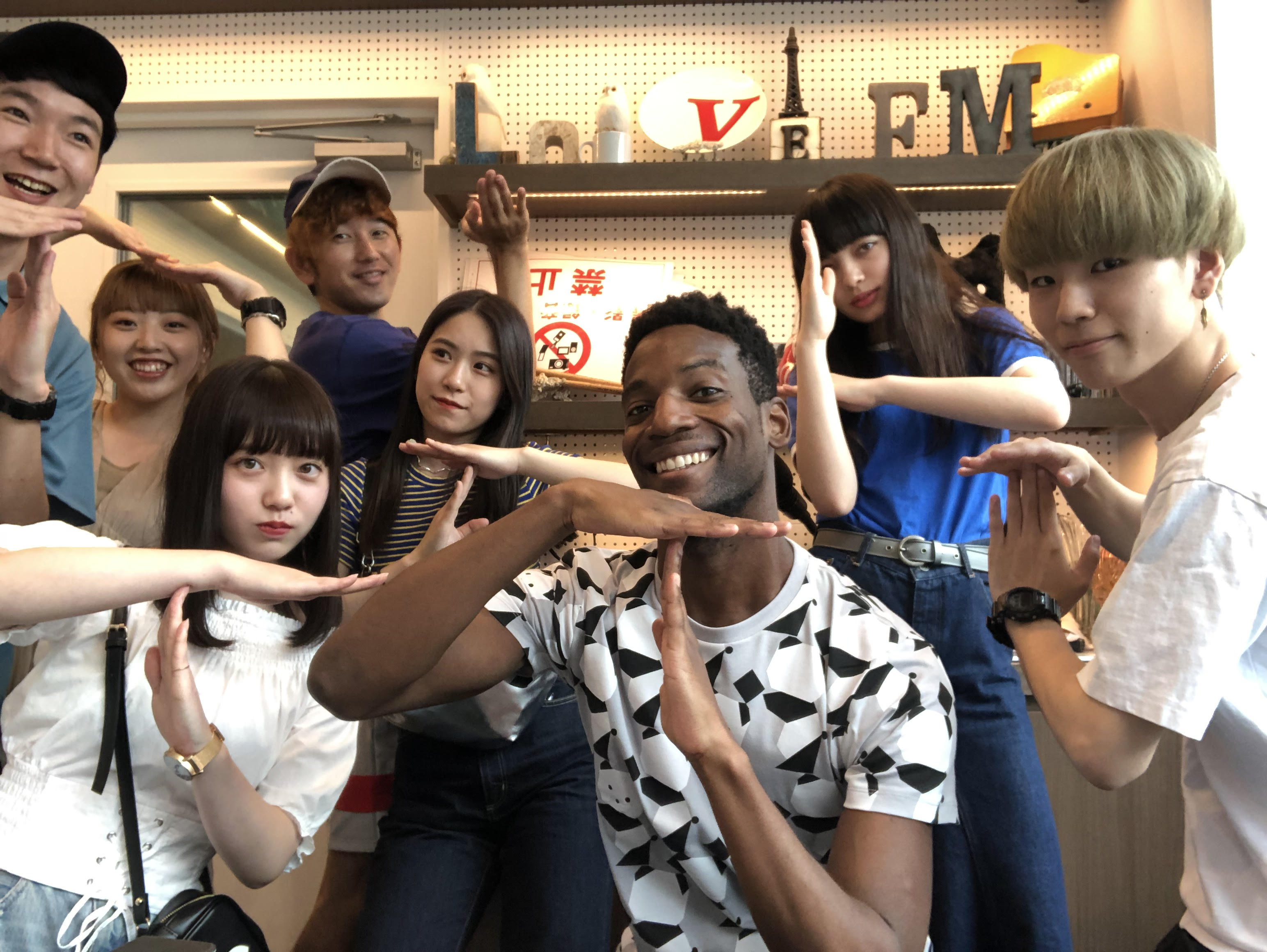 Hey there, all you party people! Hope you’re out here living your best lives as we enter the final stretch of this hot & humid summer. The BCJ website has been on a small hiatus recently, due to a domain switchover and some design changes, but trust that we’re back and better than ever!

This week, for all of our gamers out there, we are bringing you up close and personal with fellow video game enthusiast, developer and Detroit, MI native, John Wolff, a.k.a. Johnny OOkami. Based in Fukuoka, Wolff has been taking Japan by storm with the release of his new mobile video game, WurmZ, and his recent term as a co-host on a hit radio series about Japanese Youth culture. Amidst a hectic schedule, Wolff was able to sit down with us and recount his various experiences:

Black Creatives Japan: Okay Johnny, so you have work experience in game development, translation and most recently, radio hosting! There’s a lot to unpack here since you have quite the diverse skill set. Let’s start with what first brought you to Japan: What exactly came first? When and how did it bring you out here to the Far East?

John Wolff: My getting to Japan, all stems from an interest in the game industry. As a child, I grew up with the games coming from early Japanese companies like Nintendo, Squaresoft, Capcom, Namco, etc… They had a huge impact on me and when I turned 16, I decided to teach myself about the game industry via starting my own video game studio in Detroit called Urban Electronic Games Association (UEgames). That route probably seems a bit unconventional, but having a small non-profit gave me a safe haven to explore the game world professionally. From there operating as a small studio, I went to conferences, hosted the first ever game conference in Detroit and recruited both fellow classmates & enthusiastic teenagers to learn how to make games. While I personally didn’t get my hands as dirty as I should have with the nuts and bolts of programming, I was quickly learning the roles of a Producer/Project Manager.